My experience with AI (Artificial Intelligence) – so far 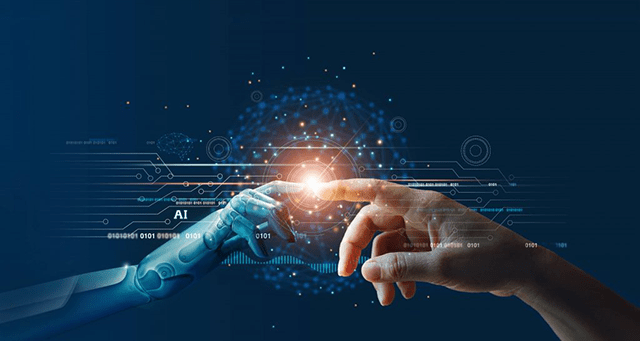 Things in the world of technology and computing are now changing so quickly that I can barely keep track.  I want to share my backstory to provide context to this blog series. I began my technology journey at the College of Charleston in South Carolina in 1983.  It was there that I enrolled in my first computer programming class called BASIC programming – catchy name huh. My Professor was Dr. James Hawkes (he Co-Founded ATD) and since then I went on to become a Microsoft Certified Systems Engineer (MCSE) back in the late ’80’s.  And from here I went on to become a devoted Open Source developer by way of rock and roll (that story will come later) compliments of the rock group Tantric and their label partner Linkin Park.

I went on to enjoy a successful career in Information Technology (as it has come to be known) and today I am once again using technology in a non-tech space – real estate.  For some reason, real estate has been slow-moving when it comes to technology.  I started doing residential real estate in the late ’90s and I still can not believe how little the model has moved since then.  Almost all the costs and way of doing business has stayed the same.  Until now.  Thanks to market disrupter REX the industry may finally be changing.  Full disclosure – I currently work at REX. 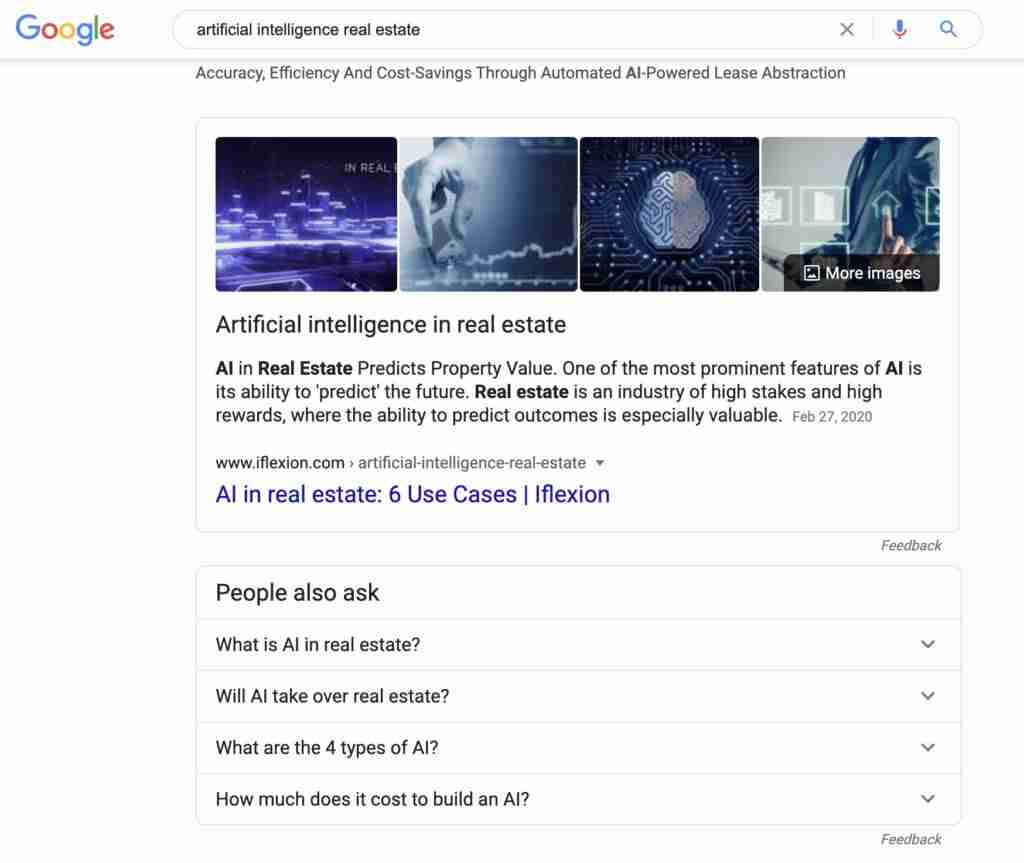 If you do a search today on Google for Artificial Intelligence real estate” you won’t find very much.  I did one just a few minutes ago and this is what came back.

Now if you want to talk about Artificial Intelligence in any other industry then you will get a whole different search result.

I was fortunate enough to have met Ted Tanner, Jr. & Lisa Maki when I launched my startup real estate company way back in 2008. And was I in for a treat!

Little did I know that these two were serial entrepreneurs AND tech gurus with C-Level experience at both Microsoft and Ted at Apple.  My startup became the first BETA company on their Belief Network.

What’s the Belief Network?  I am so glad you asked:

Belief Networks is a data fusion and knowledge discovery platform- Machine Learning and Natural Language processing as a service. Responsible for all aspects of intellectual property management and strategy for the company as well as algorithms, program management, and milestones for the development department. The company specializes in semantic intelligence, machine learning and predictive analytics for various industries. We created native NMF, SVD, SVM, RNN, CNN etc. The platform is written in JAVA using HADOOP and running on the Amazon EC2 Cloud Computing Platform. All machine learning and semantic intelligence were written and created in house with no libraries. The DataChasm(tm) platform runs as a service. The company has filed several patents in these related areas.

Ok, that was in 2008. Ted and Lisa sold Belief Networks to Benefit Focus prior to launching Pokitdok (which was acquired by Change Healthcare). So HealthCare has moved into the technology era. Why is it taking so long for the real estate industry to adopt technology? I have my own theory to that and it involved Agents & Brokers violating the Sherman Antitrust Act.  More on that another post.

We use cookies to ensure that we give you the best experience on our website. If you continue to use this site we will assume that you are happy with it.Ok