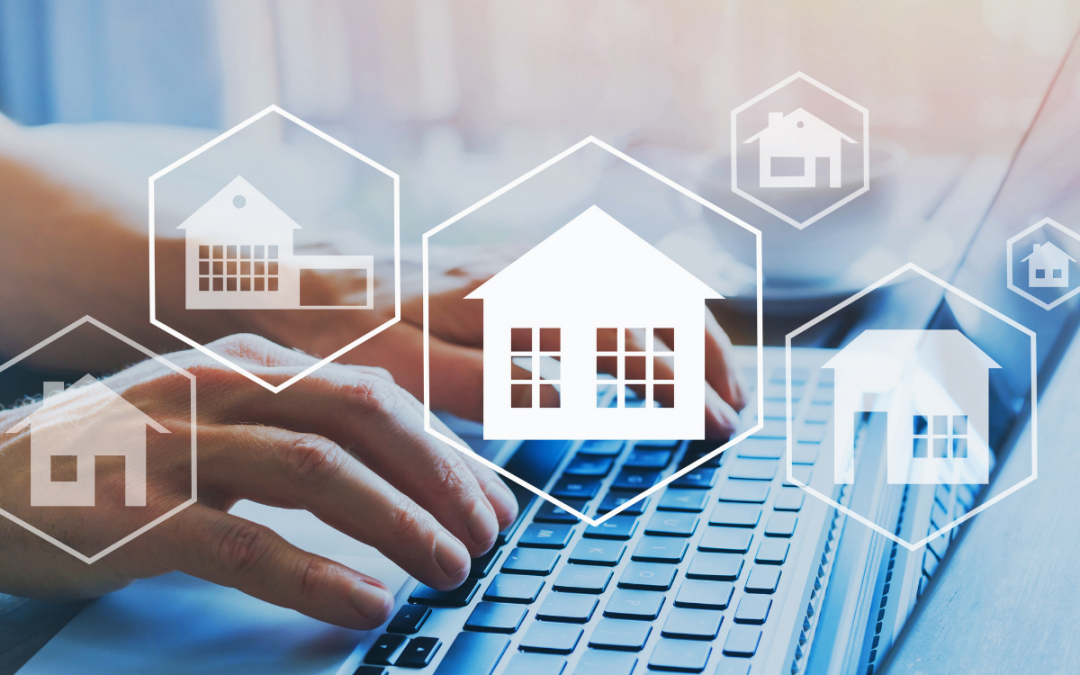 This article is being republished from my company BLOG:

Neuromarketing is a field that combines neuroscience and marketing, with the goal of understanding the brain’s response to marketing stimuli in order to design more effective marketing campaigns. In recent years, there have been several exciting new discoveries in the field of neuromarketing that have significant implications for the marketing industry.

One of the most significant new discoveries in neuromarketing is the role of emotion in decision-making. It has long been known that emotions play a crucial role in how we make decisions, but recent research has shed new light on the specific neural pathways involved in this process. For example, studies have shown that the amygdala, a small almond-shaped structure in the brain, is heavily involved in the processing of emotions and plays a key role in decision-making.

Another important discovery in neuromarketing is the role of the insula, a brain region involved in interoception (the perception of internal bodily sensations) and self-awareness. Research has shown that activity in the insula is correlated with consumer preferences and decision-making and that it is possible to predict consumer choices based on activity in this brain region.

Another area of active research in neuromarketing is the use of neuroimaging techniques, such as functional magnetic resonance imaging (fMRI), to study the brain’s response to marketing stimuli. By examining brain activity in response to different marketing messages, researchers can gain a better understanding of which messages are most effective at influencing consumer behavior.

Overall, the field of neuromarketing is still in its early stages, but the new discoveries being made are shedding light on the complex relationship between the brain and consumer behavior. As research continues to advance, it is likely that we will see even more exciting developments in this field, with the potential to revolutionize the way that companies design and implement marketing campaigns.